The Coffee and Tea Authority is continuing with their ECX Maximum price policy, however price limits have been increased so there is less tension between collectors (Agrabes) and the C&TA. Export Registrations of Washed Coffee are very disappointing so the pressure is on for the C&TA to reduce minimum registration prices for grade 2 coffees from the South. Volumes at ECX are still reduced and shippers continue to struggle to cover shorts established long ago and in many instances rolled over. Some of the larger exporters have stopped offering for nearby shipment not wanting to increase their very short positions. Several donor organisations are limiting their support to Ethiopia over concerns of Government actions in the North of the country so we expect that pressure is mounting on Exporters bring in foreign currency to alleviate the shortfall in overseas remittances from international partners.

Unknown assailants attacked a village in North Western Ethiopia and it seems that a massacre has taken place. This comes the day after the Prime Minister toured the area, therefore it is an obvious conclusion that this occurrence is linked to the PM visit and the recent fighting in Tigray region. It always was a real concern that having stabilised the main cities in Tigray, the security forces would be facing guerrilla warfare and terror attacks. We expect that these strikes towards civilians will only strengthen Central Government resolve to subdue Tigray fighters. Peace in Ethiopia is not assured in the near term.

The harvest is entering its closing stages, cherry prices range between 20 and 27 Birr per kg, a considerable variation in prices and depending on the area. In Yirgacheffe  areas competition is strong, whereas in other areas coffee is starting to dwindle and there is less demand.

Have a nice weekend, stay safe over the festive period. 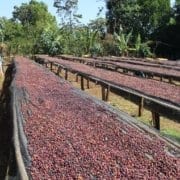 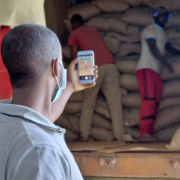 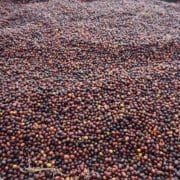 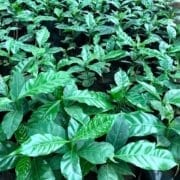 Standstill in the internal and external markets 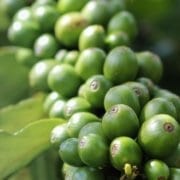 Not much coffee around 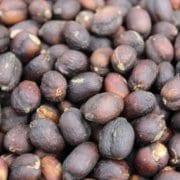