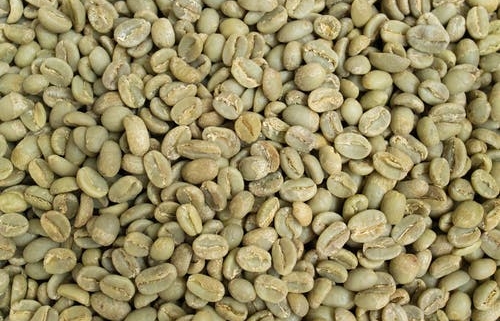 The Government in Ethiopia is struggling to keep a lid on price increases, this week the price of fuel at the pump increased by 20%, which prompted the Black rate for the Birr to also accelerate deviating from the official rate, one USD is now worth 96 Birr on the black market whereas the official rate is still 53! In the month, from Aug to Sep, the Birr devalued 13% on the Black market. During the previous 7 months (Jan to Aug) the Black market rate moved 42%.

The harvest in progressing well and more areas have now started picking and processing cherries we expect that in October the crop will be in full swing. Cherry prices are higher than last year but a lot can change between now (harvest) and March 23 (first shipments) in terms of forex rates and international coffee prices.

China has leapfrogged many countries to become the 7th largest buyer of Ethiopian coffee in the year ending July 22, it had been in 33rd place the previous year (20/21). Exports to China totaled 200 k bags in 21/22, and the trend is likely to be maintained in 22/23.

The BBC publish the following report on the renewed efforts of the Ethiopian and Eritrean governments to take the battle to the Tigrayan forces in the North of the country: https://www.bbc.com/news/world-africa-63061686