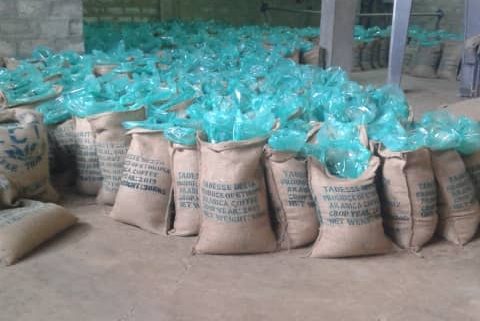 Whilst the official Forex rate has remained stable over the past few months, the Black market rate has been devaluing continuously, this week reaching 90 Birr to the USD. We last reported on forex rates in August when the Black Market rate reached 85 Birr to the USD, having lost another 6% in the past 4 weeks. It would seem that by keeping a strong grip on the official forex rate the Central Bank is managing to stem inflation by restricting imports, however the rapid and accelerating devaluation in the Black Market rate should be an omen for those managing the economy.

In other news August exports figures show that shipments are increasingly falling behind 2020 shipments. August 2022 exports reached 25,971 K MT vs 32,015 K MT in August 2021. Since May 2022 shipments have closely tracked the previous year’s shipments at a slightly lower pace (between 1 and 2 K MT slower pace) however the opening of the gap in August to 6 K MT seems a little ominous. Overall, shipments for the 6 month period from March to August is 20 K MT behind the 2021 pace. It is also unlikely that this pace will accelerate in the next 6 months. We shall continue to monitor shipments in the coming months, however it now seems unlikely that yearly shipments (March to February) for the 22/23 period will reach 5 M Bags.

August exports are also below the 4 year average 2018 to 2021 (same as in April), which is also an indication that shipment pace is struggling. There is no question that the 21/22 crop is a large crop (even if it does not match 20/21) however we are very optimistic for the upcoming 22/23 crop. Picking has started in some lower lying areas of Yirgacheffe, Benchi Maji and Limu. Volumes are still small and the harvest will only really start in earnest in October, but indications are for the up-cycle to be reinstated.