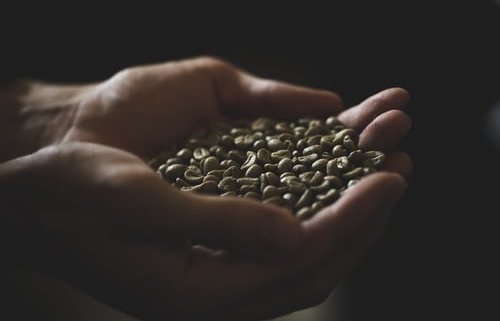 The government has declared a State of Emergency giving itself the ability to quickly act to mobilise against Tigray rebels and other forces that have been fighting the National Army and other militia aligned with governmental forces in the Northern part of the country (in Tigray, Amhara and Afar regions). The fighting has been intensifying and the Government forces have been losing ground to the rebels, now approximately 350 Kilometres to the North of Addis Ababa. There are some reports that the road that links Addis to Djibouti is a target for the rebels, however we understand that this important link is still operating normally. In addition, there are instances of instability in the South (Oromia) and in Wellega, these have been a constant occurrence in the past few months and are ongoing. In Addis itself life is normal, offices and processing facilities are operating normally; we are drawing samples, loading containers and supervising processing at several locations in and around Addis Ababa. Our office is working as it usually does.

Prices continue to increase in Ethiopia, the annual inflation rate accelerated for a fifth consecutive month to 35% in September, its highest level since February 2012. In particular, Food prices continued to increase (42% vs 38% in August), staples foods such as bread, reflecting the impact of adverse weather conditions and the war raging in the North. Ethiopia is also on the verge of being removed from the AGOA group of countries and if this were to occur would lose the preferential tariff treatment that this agreement confers in trade with the USA, coffee trade, fortunately, would not be affected.

On the coffee front, quality of recent arrivals in Addis is poor, the dregs are starting to arrive, it is likely that shipment quality during the end of 2021 and start of 2022 will be lower than what we are shipping at present. Coffee harvest is not being affected by the ongoing political instability, there is a small delay in ripening of cherries in some areas but so far the arrival of the new crop is progressing well.

We wish all the best to our friends, colleagues and partners in Ethiopia during these difficult and trying times.

Will the 20/21 crop give us 5 million bags in exports?
Scroll to top