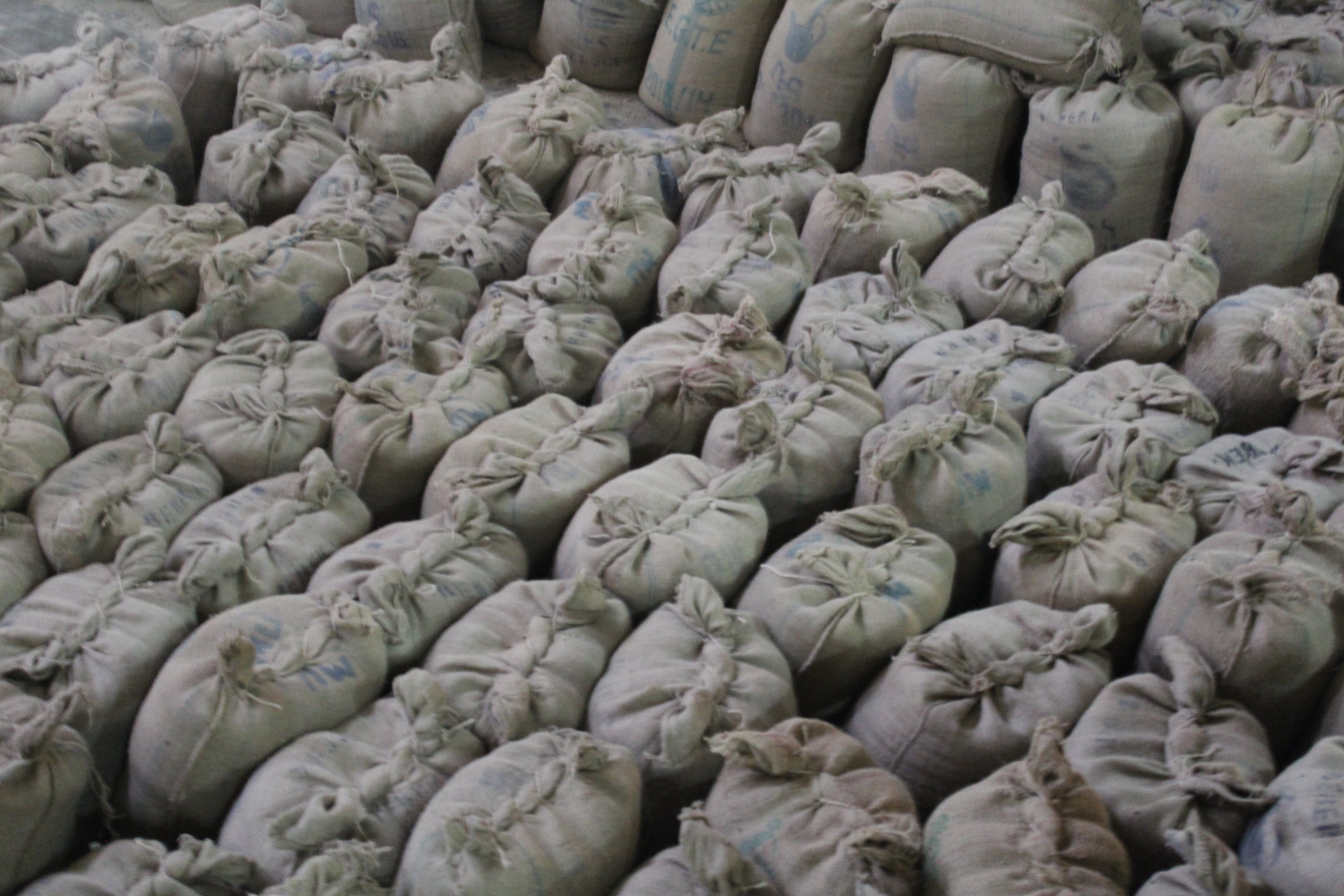 It has been a quiet week on the coffee trading front in Ethiopia. Shippers are reluctant to offer, Naturals are currently not offered by agrabes even though the government announced the start of trading in Naturals this week. Washed coffees continue to be offered at high differentials even considering the recent strength in the terminal market, having bounced back from the 230 c/lb level. Quality of the first Washed coffees that we have seen is mixed. Quality of Limu 2 samples that have been presented with is good and promising, however Sidamo 2 samples seen have been lower than expected. It is possible (not confirmed yet) that shippers will try to overcome a shortfall in production in the South by mixing in washed coffees from other regions (quality will suffer if this happens). As we move on and more samples become available we shall be able to better assess quality coming from Sidamo and Yirgacheffe, we have not seen enough samples to pass judgement.

Addis Ababa has been in the grip of very tight security arrangements due to a Africa Union summit this weekend with many African heads of state in town. News of the internal conflict has not been forthcoming this week, so the assumption is that fighting is subdued.

Shipments for January are typically low and this January is likely to a typical one. We are expecting official export figures in the coming days.

Have a good weekend