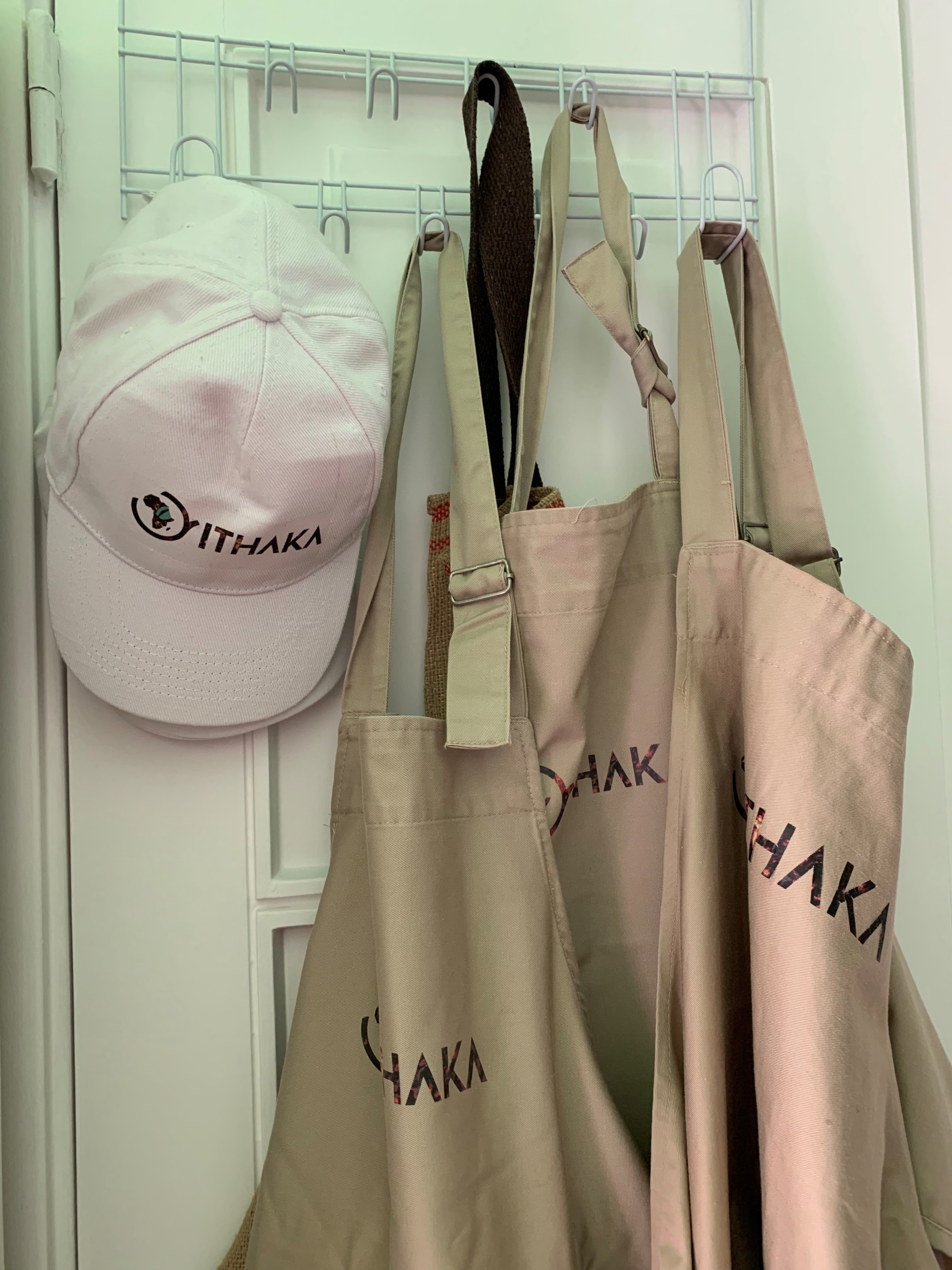 Bucking the trend, the inflation rate in June declined from 37.7% the previous month to 34%. It will be interesting to see if this can be sustained as a decline in inflation is a rarity these days! The oficial forex rate continues very stable to the USD, so imported inflation is limited to goods and services that have increased in price in hard currency terms.

Coffee activity in Ethiopia has been subdued in contrast to the shenanigans on the NY terminal market. Such swings on the terminal market can freeze physical business and that is what we have been seeing during the last few days. Quality offered by shippers is generally quite poor in quality and exporters are still experiencing difficulties in moving coffee from the interior to Addis for processing. This is due to the wet weather that is ongoing and will trigger an early crop later this year. Prices in the internal market (Ethiopians consumes up to 50% of the country’s production) have doubled y-o-y as a consequence of the increase in the terminal price and devaluation of the local currency. Notwithstanding this, internal demand remains strong.

In other news, Ethiopian Tamirat Tola took home the gold medal in the men’s marathon at the World Athletics Championships in the US. He crossed the line in two hours five minutes and 36 seconds – a championship record. Tola’s compatriot Mosinet Geremew came second. Ethiopia now has two golds after Letesenbet Gidey won the women’s 10,000 metres.

Have a good weekend!