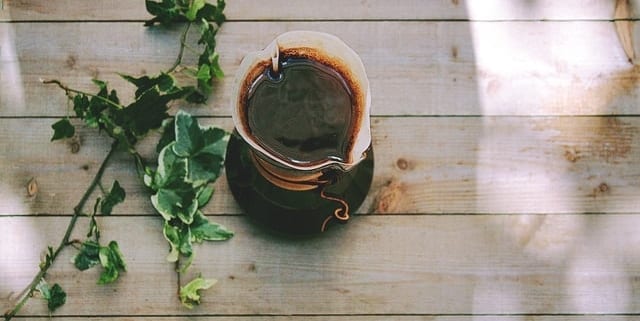 The rally in NY this week made for some more attractive differentials which in turn allowed for some shippers to register some contracts and Roasters book some more attractive (than in recent weeks) differentials. Djimmah traded down to below 20 under FOB CAD and Lekempti traded at a small premium to Djimmah, which allowed biz to be concluded. Conversely in Washed qualities some producers and other physical long holders managed to sell a few boxes that they were holding as a direct consequence of disruption to demand caused by Covid-19 which resulted in contract cancelations and postponements.

There are increasing reports that some Exporters’ experiments with Vertical Integration have not worked out the way they were expecting and therefore will not be keen to repeat the experience next season, forcing washing station holders to find alternative financing. It is also reported that some larger shippers that are in difficulties have set up new companies to continue trading while they sort out problems with their business that are in trouble.

At ECX volumes are low and prices up as a direct consequence of the smaller quantities and increased pressure to cover new and previously established export commitments. Local market coffee prices are very high approximately double what they were this time last year, the local currency has devalued considerably in the last 12 months and inflation is high, however, neither these 2 factors can explain the doubling of the local market coffee price!