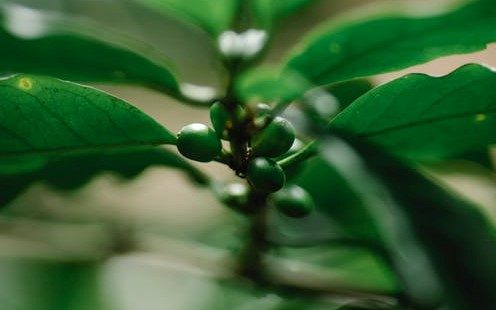 In the last few days the TPLF seems to have been pushed back having lost some of it’s more strategic towns like Shewa Robit, just outside of Addis Ababa and Lalibela, a World Heritage site. These latest victories announced by the Government follow recent gains in securing the road from Addis Ababa to Djibouti. Additionally, China has also weighed in on the Government side, verbalising their support while criticising Western Governments perceived interference in Ethiopia’s internal affairs, denouncing human rights violations. China has also been supplying Government forces with drones. It would appear that the TPLF’s objective of forcing the government to the negotiating table is now further way than it was a couple of weeks ago. Meanwhile the UN has warned that nearly 10 M people are in need of assistance in several regions of the country and that the war is not allowing for food aid to reach those in need.

Meanwhile the harvest continues, price expectations for Washed coffees are high: just below 300 c/lb for Washed Limu and above 300 for Washed Sidamo FOB Djibouti equivalent. We are expecting that the ECX will be more relevant in the coming months as a price discovery mechanism since exporters have been less carefree with their cash in the coffee growing areas and consequently there are fewer Vertical Integration deals. Furthermore, the proportion of Natural vs Washed is greater and since a higher proportion of Naturals find their way to ECX this should push more volumes to the Exchange. In Limu the price paid for cherry has actually decreased as there is less cash to buy cherries than there was a few weeks ago. In Guji and Yirgacheffe, cherry prices remain high around the 40 Birr/kg cherry

War getting close to Addis